Home Celebrity Gist Comedian Isokoboy Cries Out After His Sister Was Allegedly Killed Over A... 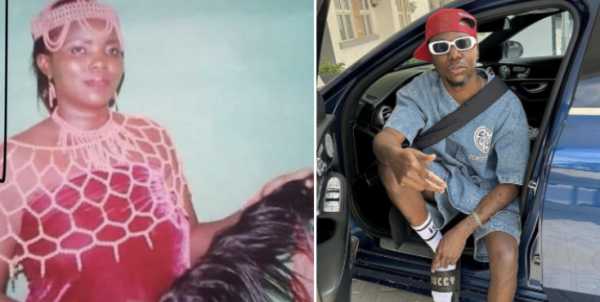 Instagram comedian Isokoboy has taken to his social media to cry out for justice after his sister was allegedly killed over a land dispute in Delta State.

The star made this known as he expressed his pain saying that the land dispute has been on for years and the state government has done nothing about it.

Isokoboy also revealed that while his sister who is a mother of five was killed, her husband escaped with gunshot injuries.

He wrote; Everybody tag @iaokowa @dsgovernment my sister and many others were killed yesterday over a Land Dispute! This land dispute has been on for years and the state Government ain’t doing anything about! Cos I don’t understand why two communities would killing themselves over a land and the Government isn’t doing anything to end it.. it’s been 3 years of killing #IgbideandEnwhe