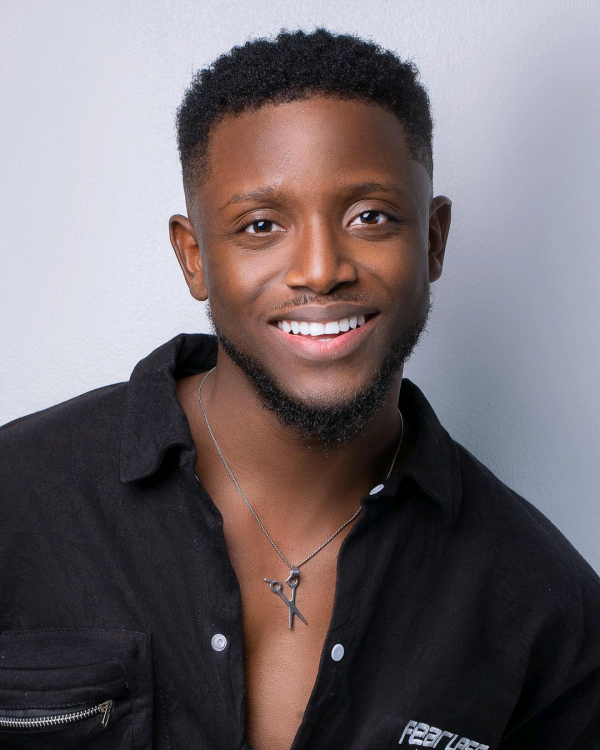 Chike, a popular artist, has stated his intention to keep his personal relationship private, citing the reasons behind his decision.

The singer claimed as a guest on ‘Clout Talk Concert’ that he chose to keep it private to avoid unfavorable events.

READ ALSO: “Chike Promised To Marry Me Before He Became Famous” — Alleged ex-girlfriend

In response to VJ Adams’s question on whether or not he is in a relationship, he said: “Would you ask me if I have a girlfriend first? I will never talk about my relationship. Whether there is one or not, it’s private. Simply private. Because if e dey, them go scatter am.”

Speaking about his passion for music, the ‘If You No Love’ crooner said: “I have always loved what I do. Passion was never the issue. But sometimes getting up and doing was the issue. If I don’t do it ‘hunger fit kill me’.Not that there won’t be food for me to eat, but I won’t be able to live the kind of life I would love to live. I won’t be able to talk to the kind of babes I would love to talk to. The thing about it is that when money enters, love is sweeter.”