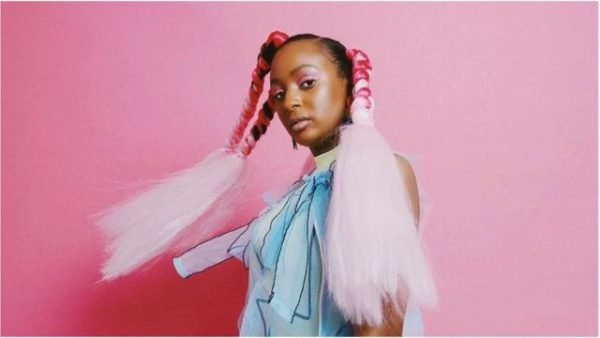 Billionaire’s daughter, Florence Ifeoluwa Otedola also known as DJ Cuppy raises the eyebrow of many as she expresses her dislike for boys in a recent video.

In the video, the Disc Jockey laments the fact that she appears cheerful on the outside but is infuriated on the inside. She went on to say repeatedly, “I hate boys.”

The 29-year-old, on the other hand, didn’t specifically state why she despises boys; instead, she just captioned the video, “This guy isn’t acting like I need him to act.”

Social media users have speculated as to what would have prompted such a direct declaration.

Check out the video below: