Home Celebrity Gist Amanda Chisom Reveals How She Was Almost Swindled And Subjected To 14-Day... 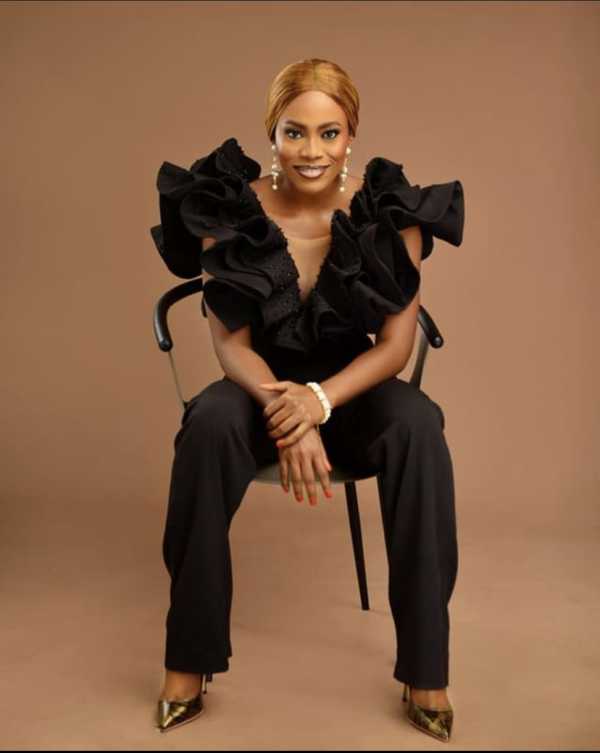 Media personality, Amanda Chisom has taken to her social media to reveal how she escaped being swindled and subjected to 14-days quarantine.

Taking to Facebook, the star stated that it is important to have guts in some situations.

Amanda stated she was told she was COVID 19 positive and at that point she thought about whose daughter she was.

She summon her courage and went to the manager to show her the result or instead sue them.

Well, seeing the result, it came out negative and she wonders how many people they would have done such terrible thing to.

In her words, she stated she will not be boarding the airline again after the incident. 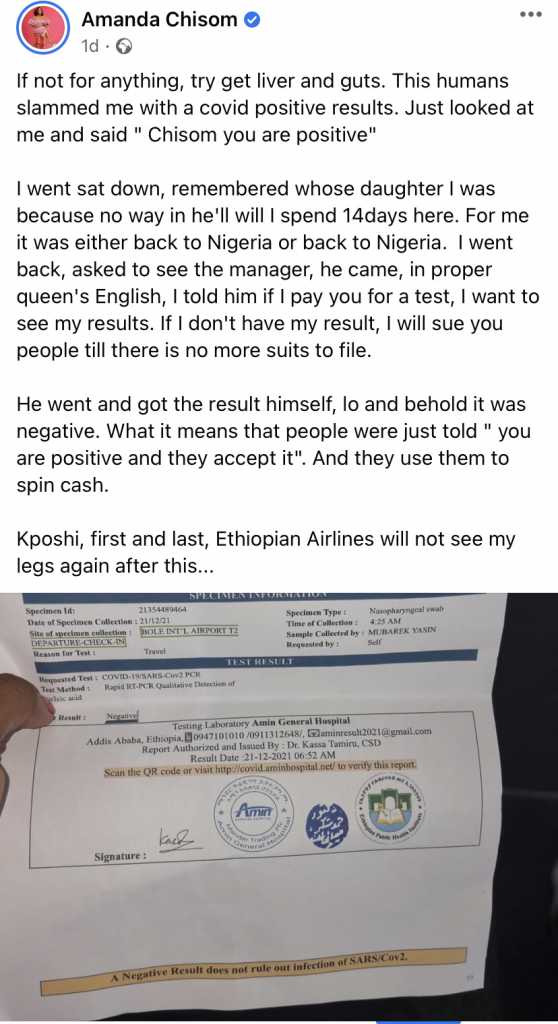 - January 26, 2022 0
Sammie Okposo, the controversial gospel musician, has removed his apologies to his wife, family, friends, and congregation from social media less than 24 hours...