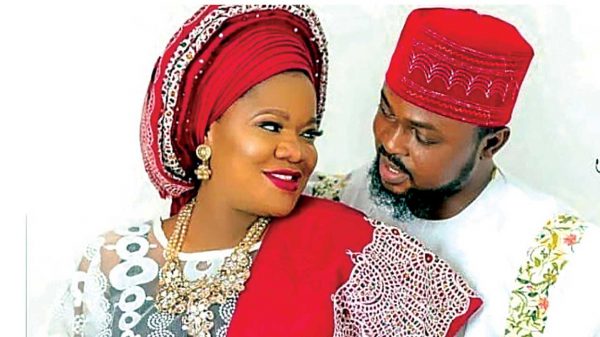 Nollywood actor Kolawole Ajeyemi, who is married to actress Toyin Abraham, gave his mother-in-law a car as a gift.

Kolawole shared a video of Toyin’s mother embracing him and thanking him for the thoughtful gift on his Instagram page.

Toyin Abraham’s spouse mentioned that his mother-in-law is an important part of their lives and that they adore her.

Toyin’s mother, according to Kolawole Ajeyemi, is not only his mother-in-law but also a mother to him.

In his post, he said, “Mummy, You’re such an important part of our lives and we love you so so much (Iya kola second) You are not my mother-in-law but my mother. Thank you ma 🙏💙”.

IT Auditor Recruitment at AKI Solutions