Home Celebrity Gist “I Will Deal With You Ozo Chukwu” Says Erica, After She Was... 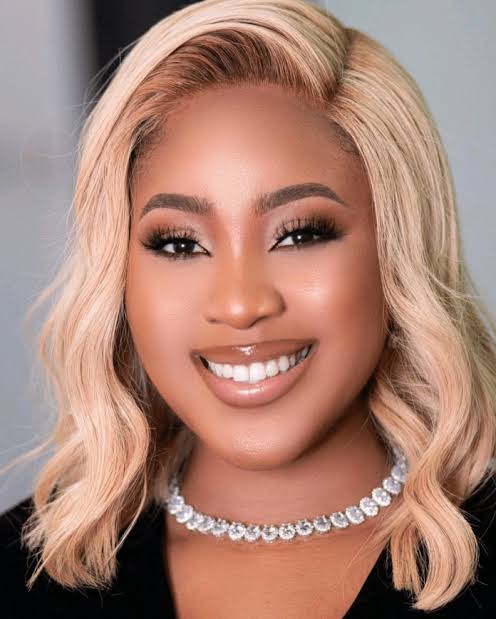 Erica Nlewedim, a former Big Brother Naija ‘LockDown’ Housemate, lost her cool after being pranked by her colleague Ozoemana Chukwu.

In a tweet uploaded on Twitter, Erica claimed that Ozo had contacted her from an unknown number, claiming that he had obtained the number from her while she was wasted at a bar.

Erica, who sounded annoyed by the deception despite not realizing it was a scam, said she was already scolding Ozo for lying before he admitted it was a fake.

In her words: I will deal with you ozo_chukwu, he called with a strange number to tell me he got my number at the club and I had taken alcohol so I gave him, I was already blasting him for the audacity to lie when he said it’s a prank. 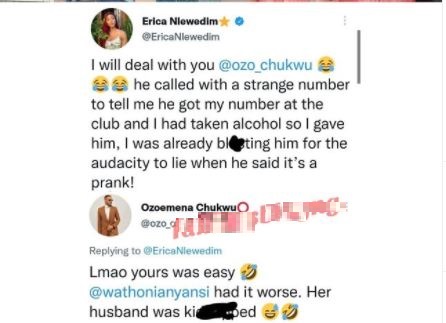