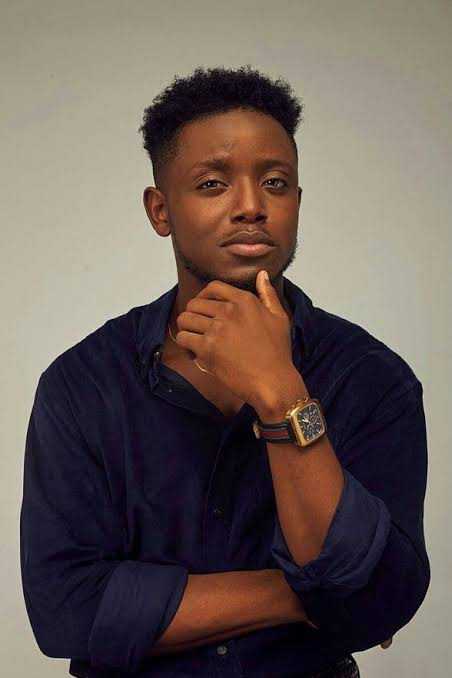 With his band, the gifted vocalist, who released his first album ‘Boo of the booless’ in 2020, sang songs like Insecure, Roju, and If you don’t love me, among others. That is the positive aspect of the concert.

One disadvantage of the much-anticipated music festival was that it began late. The concert, which was supposed to begin at 5:00 p.m., began a few minutes after nine p.m.

READ ALSO: “Chike Promised To Marry Me Before He Became Famous” — Alleged ex-girlfriend

The show’s attendees had to be treated to a variety of performances by unknown artists.
Chike would have been anticipated to take the stage early enough for a concert of that magnitude.

The ‘Roju’ singer, on the other hand, wasn’t called on stage until after 11.30 p.m.
Aside from Simi, M.I, Mayorkun, and Funnybone, who all performed at the night, there was a minimal turnout of Nigerian celebrities at the event. Chike’s show may have been passed up for Tiwa Savage’s Livespot X festival.