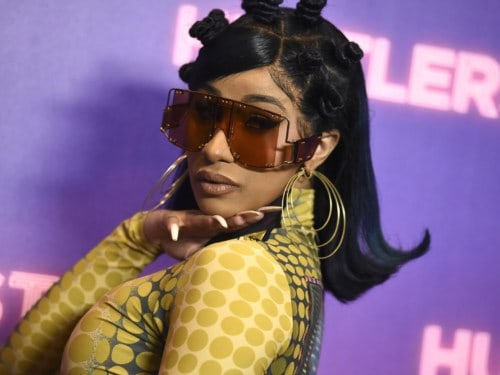 The “Money” rapper has scored herself a huge one as she has just been bounced as the host of the 2021 American Music Awards.

On Tuesday, 2nd of November the 29-year-old rapper was announced as the host of the upcoming 2021 American Music Awards, producers MRC Live and Alternative and ABC confirmed in a statement shared with PEOPLE.

When I received the invite to host the AMAs, I was so excited, Cardi said in a statement. “I’m ready to bring my personality to the AMAs stage!

The post Cardi B To Host 2021 American Music Awards appeared first on tooXclusive.

PDP spokesperson arraigned in court for criticising governor on Facebook