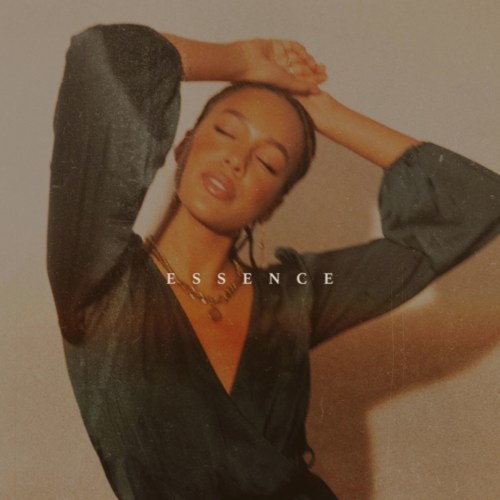 British-Australian singer-songwriter, IZZ has just released her new single ‘Essence’ .  The song comes after a break IZZ took, in order to work on her craft and with the intent to grow as an artist. Now freshly 20 years old,  IZZ states, “The essence of life, it is perpetual and continual growth, love, family, and loyalty. Truly living in the moment, and to take risks”.

The music video follows 3 different storylines, all-encompassing the same narrative, “The Essence of life.” It sees the everyday, simple moments in life. An intense love story, the sincere and pure times in a friendship and the adversity one goes through in self-discovery.

IZZ revealed that she actually wrote and recorded “Essence” way back in 2017 when she was just 16 years old. She divulged that she is set to release some exciting singles in upcoming months. We can expect to hear sounds from a variety of genres such as, Amapiano, Afro, R&B, Hip-Hop, Disco and Jazz.

APC supporters, not Benue people drink beer from 9 am till dawn insulting me – Ortom