The body governing football in Europe, UEFA, will meet on Monday, October 18th, 2021, concerning the crowd trouble inside and outside Wembley Stadium at the Euro 2020 final. The Three Lions might be fined and also get to play at least a match behind closed doors if found guilty. 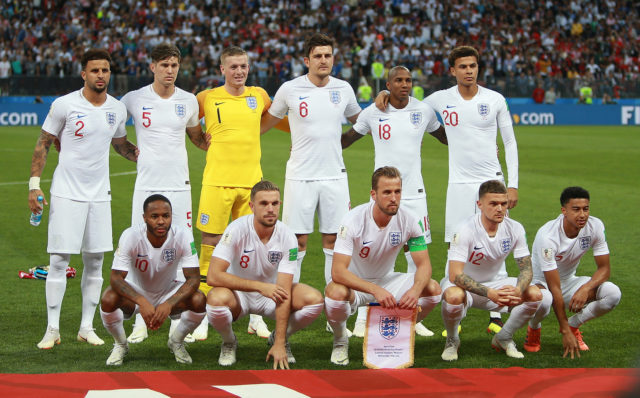 The fans without tickets caused were seen fighting with stewards and police officers and forced their way into the stadium. UEFA disciplinary investigators have been looking at events involving supporters inside and around the stadium, according to reports from Sky Sports.

The English FA is also facing another four charges relating to the behaviour of the same which includes disturbances during the national anthems, invasion of pitch, throwing objects and lighting of fireworks.

The UEFA’s Control, Ethics and Disciplinary Body consist of 16 members which are chaired by Austrian judge Thomas Partl. According to the rule, the decision must be taken in the presence of its members but it can also hold tribunals as long as there are at least three members.

- January 29, 2022 0
Jada P, the Grammy-winning singer’s babymama and manager, reacts to reports that Wizkid is having an affair with rising star Tems.This follows reports...

Davido Hypes Reekado Banks As An Artist With 100 Hit Songs

- January 29, 2022 0
Davido is celebrating Reekado Banks and his achivements. The Fem singer revealed Reekado Banks isn’t being appreciated enough with the amount of talents he...