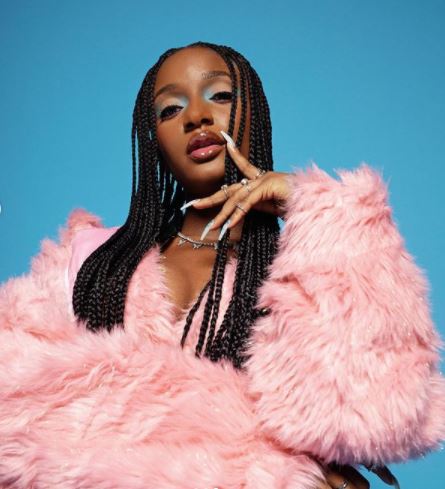 Fast-rising artiste, Ayra Starr recently gave her fans a big surprise. No, it isn’t a bad surprise, it is actually one they won’t forget in a hurry.

On the 16th of October, after her ‘Eko on show’ performance, Ayra Starr went undercover to an amusement park. Wearing a black hoodie and sweatpants, Ayra Starr was captured walking around the park before coming across two girls vibing to her new song, Bloody Samaritan.

On her IG post, Ayra Starr disclosed that she couldn’t resist the urge to join the duo. When they discovered she was the one, they ran after her for a picture.