Home Celebrity Gist “Buju Get Yeye Pride”- Buju Gets Dragged For Snubbing Fans At The... 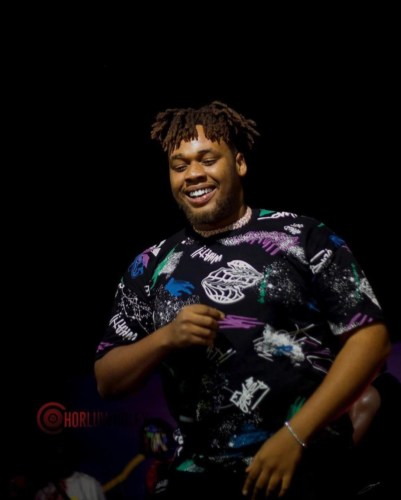 Nigerian singer, Buju is getting ripped on social media again.

This time, he is being dragged for snubbing his biggest fans at the Lagos Airport. According to the Twitter user who reported Buju to the Twitterverse, he and his friends saw him at the airport and decided to ask him for a picture.

They approached Buju while he was putting his things in the trunk of a car and one of them tapped him. As seen in the clip shared, Buju turned hissed and returned to what he was doing.

The tweep also claimed that this isn’t the first time Buju is being rude to him. According to him, Buju did the same thing to him at a nightclub when he begged for a picture. We don’t know if he has a personal beef with this fan or if he was just tired, but Netizens aren’t listening to excuses.

Social media users are dragging him for being unnecessary proud. Others were more considerate and told the fans that they should have waited for him finish what he was doing before asking for a picture.

The post “Buju Get Yeye Pride”- Buju Gets Dragged For Snubbing Fans At The Airport appeared first on tooXclusive.