Muhammadu Gadaka has emerged as the Chairman of the All Progressives Congress, (APC), in Yobe State

He emerged through consensus.

Gadaka alongside 35 other executive members of the party were endorsed to lead the ruling party in the next four years after more than 890 delegates from the 178 electoral wards endorsed them.

Senator Osita Izunaso, Chairman Yobe State APC Congress said the adoption of the consensus method was in line with the party’s constitution. 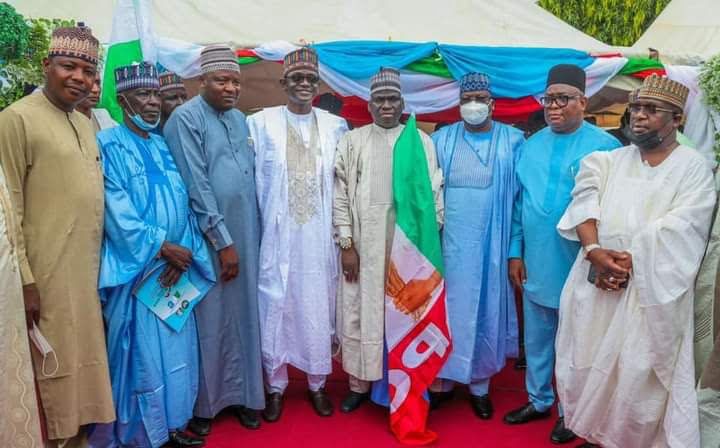 “Whenever there is a consensus, you do not work with ballot papers again, you can only use the yes and no votes”, he said.

The new APC Chairman in Yobe State, Muhammadu Gadaka in his acceptance speech, pledged to carry all members along, as well as work for the unity, progress of the party and its members.

President of the Senate, Ahmad Ibrahim Lawan congratulated Governor Mai Mala Buni for conducting successful ward and local government congresses recently in the State, noting that the successful State congress of the party was another feat. 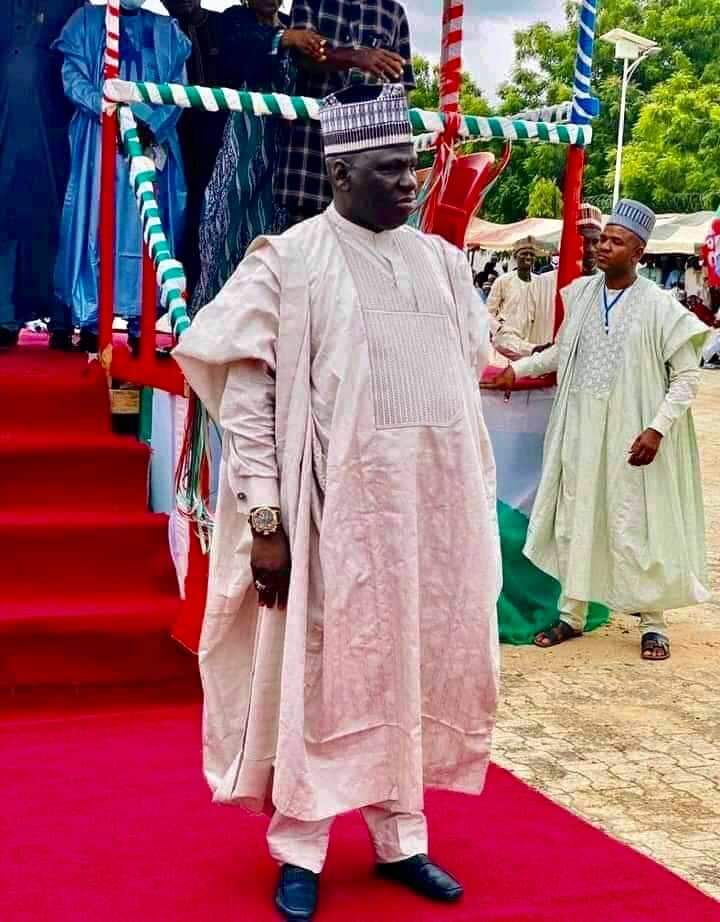 “There is no one single protest or any petition to question the validity of these congresses. Today, it was repeated, that means it has always been unity, solidarity and peace in Yobe,” Lawan said.

Yobe State Governor and Chairman APC Caretaker Extraordinary Convention planning committee Chairman Mai Mala who congratulated the new APC executives in the State, also charged them to commit themselves for the unity of members.

A to Z guide on HIV: The top 10 things to know from prevention to a possible cure

BurnaBoy Offers £10,000 And “Marriage” To Anyone Who Can Provide Him Port Harcourt Bole...

- December 1, 2021
0
Singer Burnaboy has pleaded with anyone in London to get him Port Harcourt Bole and Fish in London.   He promised to give the person...