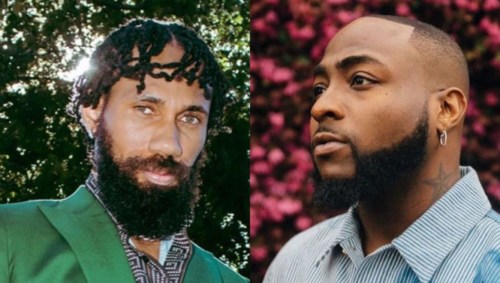 A video of Davido and Phyno performing for billionaire, Obi Cubana at an event has gone viral on social media.

It appeared that that event was a Fidelity Bank Event in an undisclosed location. The entertainers could be seen having fun with the big men, while someone made jokes in the background.

You will recall that the chairman of the Cubana group, Obi Cubana went viral on social media after he held an extremely elaborate burial for his late mother, in Oba. It became the talk of the town for a couple of weeks on social media after men in high places made money rain at the event.