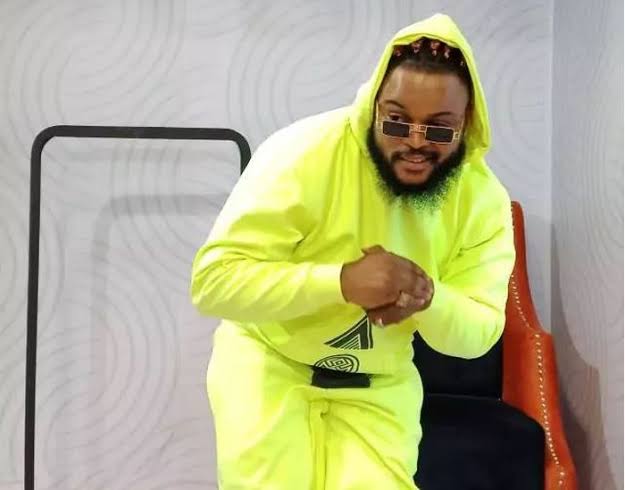 The most recent millionaire on the block, White Money has appealed to his fans to quit dragging his handler, Promise on social media.

White addresses the situation while on insta-live with promise. The winner of the Big Brother Naija season 6 also pointed out that Promise single-handedly grew his page from 900 followers to 1.1 million followers in 10 weeks which by far isn’t an easy task.

It is not clear why Promise is being dragged but it seems imperative that the issue be addressed. An exhausted Whitemoney ended the life by asking his fans to let peace reign before going to bed.

The post BBNaija: White Money Appeals To Fan To Stop Dragging His Handler, Promise Through Filth appeared first on tooXclusive.