Home Celebrity Gist Korede Bello’s Hit Song “Do Like That”, Earns Gold Certification In The... 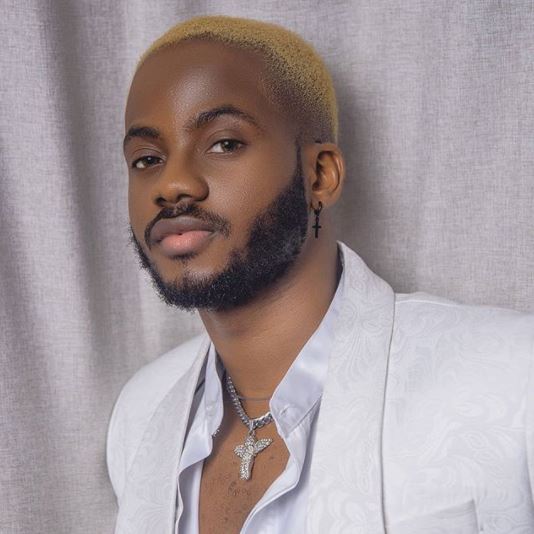 Nigerian singer, Korede Bello has bagged his first certified gold record in the US with his smashing hit record, Do Like That.

With this achievement, Korede has joined the likes of Wizkid, Burna Boy, Davido in the exclusive gang of Nigerian artists with a certified Gold in the US.

‘Do like that’ is a track off the singer’s 2017 self-titled album, “Korede Bello”. The album also featured some of his hit songs like Godwin, Romantic, and others. 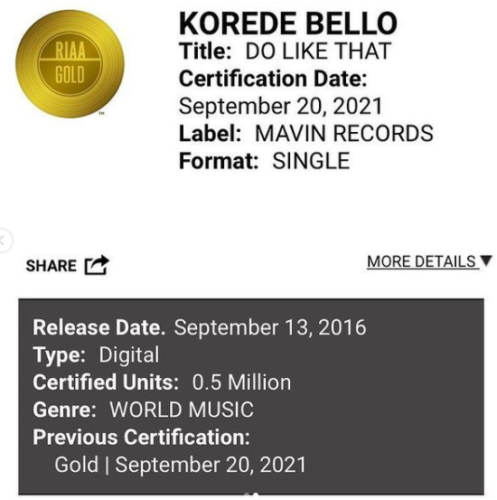 The post Korede Bello’s Hit Song “Do Like That”, Earns Gold Certification In The US appeared first on tooXclusive.