The Edo resident needed the German team to avoid defeat in one of the final matches on his ₦3,000 betslip. They were losing 2-0 until two 90th-minute goals changed everything.

He said: “I already gave up. Upon checking the score again, it was 1-2. Seeing that seven minutes was the added time, I had a bit of hope. Checking the final score and seeing 2-2, I broke my remote control out of excitement.

“My wife-to-be was sleeping. When I found out that I have won the ticket, I screamed, trying to wake her up, but she was not answering me, so I moved to the next flat, telling my neighbours to come and celebrate with me.”

“I will be getting married so some of the funds will come in handy,” he revealed. 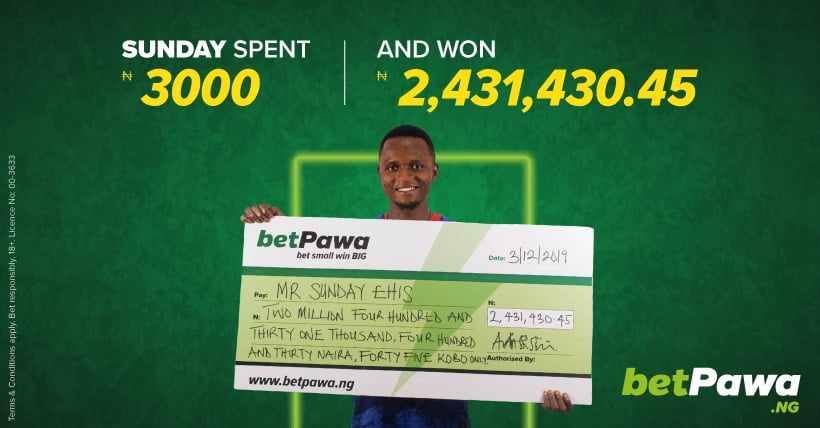 No one believed and trusted me when I said I was going to invent the silent B but it was never in doubt.