Chairman of the Independent National Electoral Commission, INEC, Professor Mahmud Yakubu, has revealed that non sensitive materials have been deployed to Kogi and Bayelsa States ahead of November 16 gubernatorial election.

In his interaction with Senate Committee on INEC, on the update of activities of INEC ahead of November election, he said, non sensitive materials have been delivered in advance preparation.

Committee Chairman, Senator Kabir Gaya in his opening remark, sought to know the level of INEC’s preparedness to avoid unforseen catastrophe, but the umpire insisted that it was well prepared to conduct a hitch-free election, adding that there was budgetary provision for contingencies.

“Non sensitive materials have been delivered to Kogi and Bayelsa States ahead of November 16 governorship election.”

“”We are making arrangement for use of manual registers with the use of card reader machines.

“We have also started the recruitment of personnel to be used during elections including Corp members who would also be trained. 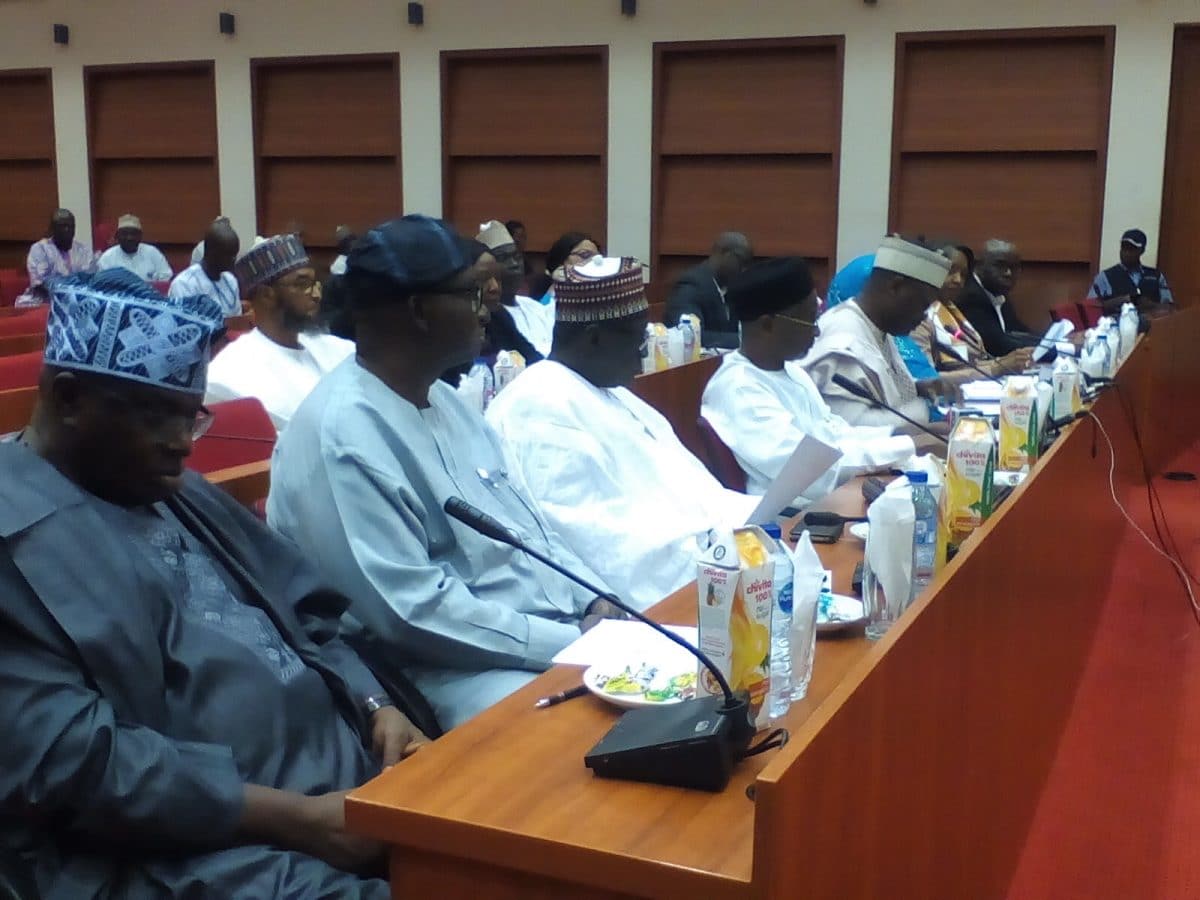 Speaking on looming electoral violence, he said INEC has taken into cognizance crisis that happened during primaries in Kogi and Bayelsa governorship primaries, saying that they have engaged the Inspector General of Police on the issue.

“We have taken into consideration what happened during governorship primaries in Kogi and Bayelsa States and we have engaged the Inspector General of Police on deployment of Security agents.”

INEC Chairman, who appeared before the Committee with some of his top officials, added that they would meet with stakeholders and traditional rulers in Kogi and Bayelsa to discuss a peaceful means of conducting the elections.

You Are Full Of Shit

What You Are Born To Do Is More Important Than What People Think You...

BataTV - May 31, 2020
0
A beautiful woman with her heavy bust identified as Patricia has hit the internet with her stunning photo, challenging well known heavy bust...

BataTV - May 31, 2020
0
Yvonne NelsonPopular Ghanaian actress, Yvonne Nelson, has shared her opinion on...

BataTV - May 31, 2020
0
The artist of defunt P-Sqaure group Jude Okoye has been fired back by songwriter and singer Davido after he asked for a collaboration...

Watch Nana Ama McBrown Engage Herself With Fan While She Goes Jogging With Her...

Nollywood Stars Who Have Died In 2020 (Photos)

BataTV - May 31, 2020
0
Nollywood started recording the deaths of its practitioners in 2020 with the death of actress Jennifer Omole who passed away on January...

BataTV - May 31, 2020
0
Afrobeat giant, Wizkid has reacted to the mishappenings in 2020, unmaginable and inhumane treatment meted out to fellow human beings because of hate,...

BataTV - May 31, 2020
0
On air personality, Afia Pokuaa otherwise known as Vim Lady in the media circles is convinced that the 2020 presidential elections will be...

BataTV - May 31, 2020
0
It’s no surprise that Meraiah, affectionately know by her peers as Mimi has taken after the fastidious life of her evergreen mother, Omotola...