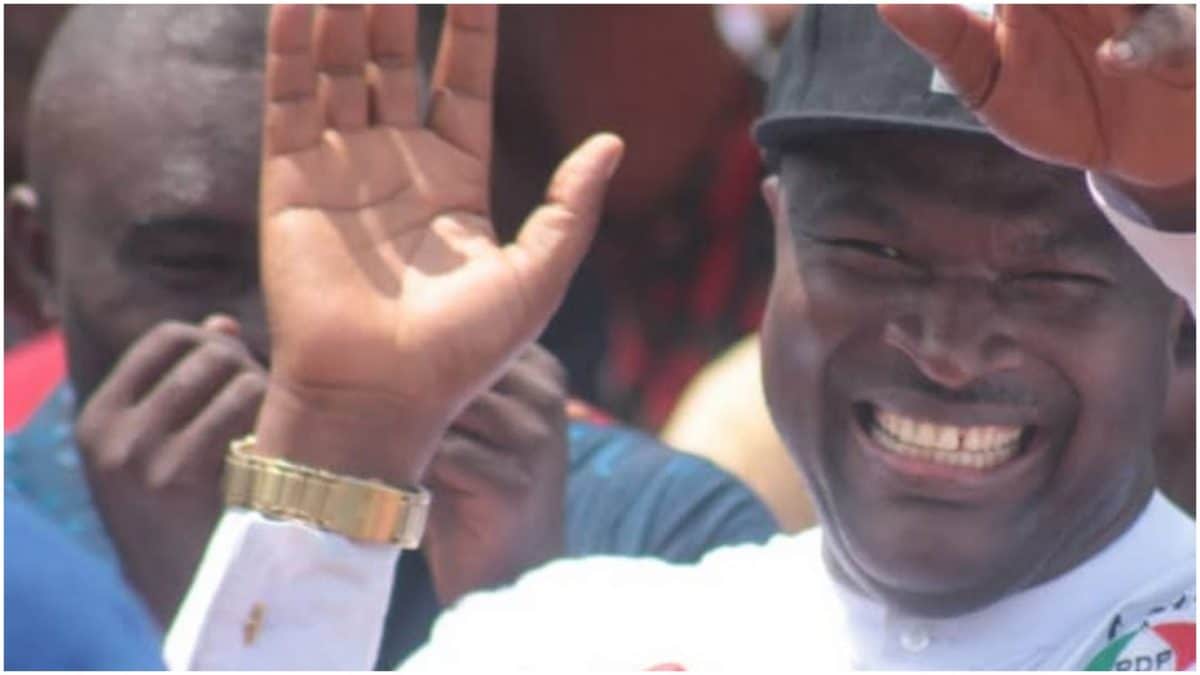 The National Assembly/State Houses of Assembly Election Petitions Tribunal sitting in Enugu has affirmed the election of Hon. Patrick Asadu, representing Nsukka/Igbo-Eze South in the House of Representatives.

Asadu’s victory was challenged by Egnr. Ike Ugwuegede and his party, the All Progressives Congress, APC.

Ugwuegede had through his counsel, H.A. Bello claimed that there was substantial non-compliance with the Electoral Act and as such the election should be nullified.

He had told the Tribunal that “Regulation 39, Sub 7 of the INEC guidelines for the 2019 general elections makes it mandatory for the results to be dated, stamped and signed.

“The word ‘shall’ makes it mandatory; it is for this reason that we urge Your Lordships to annul all the un-dated results.”

But the Respondents, the INEC, Asadu and the PDP, had countered his claims, urged the Tribunal to dismiss the petition for lack of merit.

Delivering its judgement, the Tribunal, led by Hon. Justice H.H. Kerang said the 1st and the 2nd respondents were not linked directly to any of the criminal allegations raised by their petitions.

It, therefore, held that “on the whole, there is nothing before us to support the grounds of the petition.

“This petition is lacking in merit and deserves to be dismissed. Accordingly, it is hereby dismissed.

“We affirm Hon. Patrick Oziokoja Asadu the winner of the election for Nsukka/Igbo-Eze South Federal Constituency conducted by the Independent National Electoral Commission, INEC, on February 23, 2019.”

Reacting to the judgment, one of the lead counsels of the PDP, Barr. Jude Chukwuma Ezema described the judgement as an affirmation of the people’s mandate.

He said, “The judgment is a true reflection of what happened in Nsukka; the election did not happen at night; it happened during the day and virtually every vote, from what happened, the PDP clearly won.”

Man who reportedly jumped into Lagos lagoon was kidnapped by uncle, Bolt driver

Rape cases increase as 12-year-old is gang-raped in Lagos https://batatv.com/2020/06/06/rape-cases-increase-as-12-year-old-is-gang-raped-in-lagos/ via @batatvafrica